Skip to Content
Home / Everything Else! / Did Nostradamus and Baba Vanga predict Coronavirus? 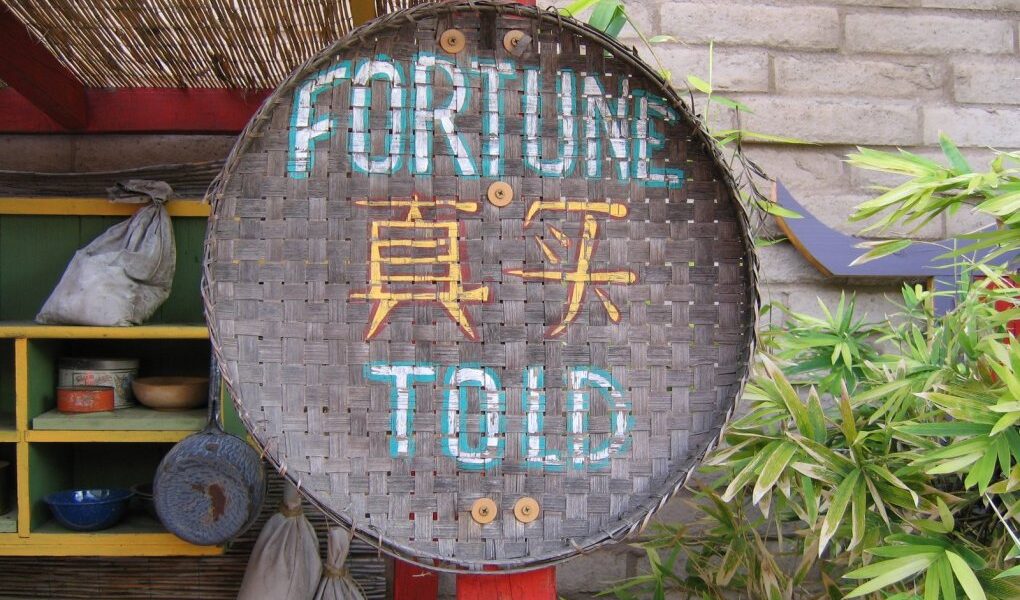 Did Nostradamus and Baba Vanga warn the world and predict coronavirus hundreds of years ago? What did they exactly say? Is this the end of the world?! Is there something we still don’t know? Read now!

The coronavirus that has infected more than 85,000 people since December, fuelling strange conspiracies and tales that the coronavirus was predicted by Nostradamus and Baba Vanga nearly 500 years ago! For those that believe in people with the ability to predict the future, the most popular names are Nostradamus and Baba Vanga. Although Nostradamus may be much familiar than Vanga, the Bulgarian seer is quite a talent, if of course, you believe in that. Read on to know if these two famous foretellers actually predict coronavirus long before anyone knew about it.

Who was Baba Vanga?

Baba Vanga is applauded as the “Balkan Nostradamus” by her followers due to her supposed powers of foresight. It is believed that the prophet of the Balkans, as she has come to be known, predicted some of the most well-known, major events in the recent history of mankind.

What exactly did Baba Vanga say about the year 2020, did she predict Coronavirus?

Based on Baba Vanga’s prophecies, a great tsunami could strike Asia 16 years after the tragedy of the 2004 tsunami. The 2004 calamity killed more than 220,000 people in SouthEast Asia. If the blind mystic is proven correct next year, another unfortunate wave will sweep through parts of Pakistan, Japan, China, Indonesia.

The blind prophet posthumously rose to global fame in the year 2000 when her prophecy for the sinking of the Russian submarine Kursk proved out to be true. Since then, Baba Vanga’s followers claim she predicted the 9/11 World Trade Center attack, the cataclysmic 2004 tsunami in Thailand and the 2008 election of President Barack Obama. On top of her supposed powers of foresight, Baba Vanga’s supporters believe the blind woman who lived in the village of Rupite, Bulgaria, could communicate with the dead.

Baba Vanga has also predicted the coronavirus. She was talking about the spread of the disease caused by a virus back in the 1970s. But she believed that the epidemic would spread from Africa, not from Asia.

Nostradamus penned his supposed prophecies and predictions in short poems dubbed quatrains. The bulk of his prophecies were published in Les Propheties, where they were divided into Centuries and individual quatrains.

“After great trouble for humanity, a greater one is prepared “The Great Mover renews the ages: “Rain, blood, milk, famine, steel and plague, “Is the heavens fire seen, a long spark running.”

“Near the gates and within two cities “There will be two scourges the like of which was never seen, “Famine within plague, people put out by steel, “Crying to the great immortal God for relief.”

However, none of the quatrains appears to in any way directly reference China or the city of Wuhan. And not everyone was convinced by the coronavirus conspiracy theories.

Do you think that Baba Vanga and Nostradamus could really predict the future? Do you believe in these Conspiracy theories? Do you think their other prophecies will/might come true as well? I leave it to you to decide! Do let me know what you think.

Don’t forget to read more posts from the blog here. 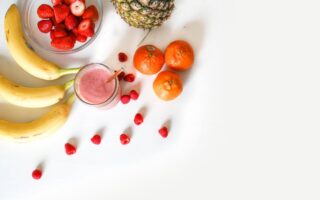 Why you need to try Rainbow Diet! 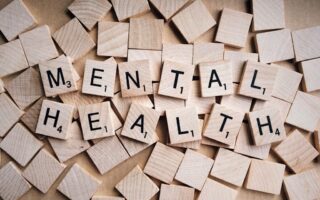 Everything Else!, Guest Posts

Investing in Cryptocurrency In the UAE