Skip to Content
Home / Everything Else! / Hijama- Do not miss this if you are going for it. 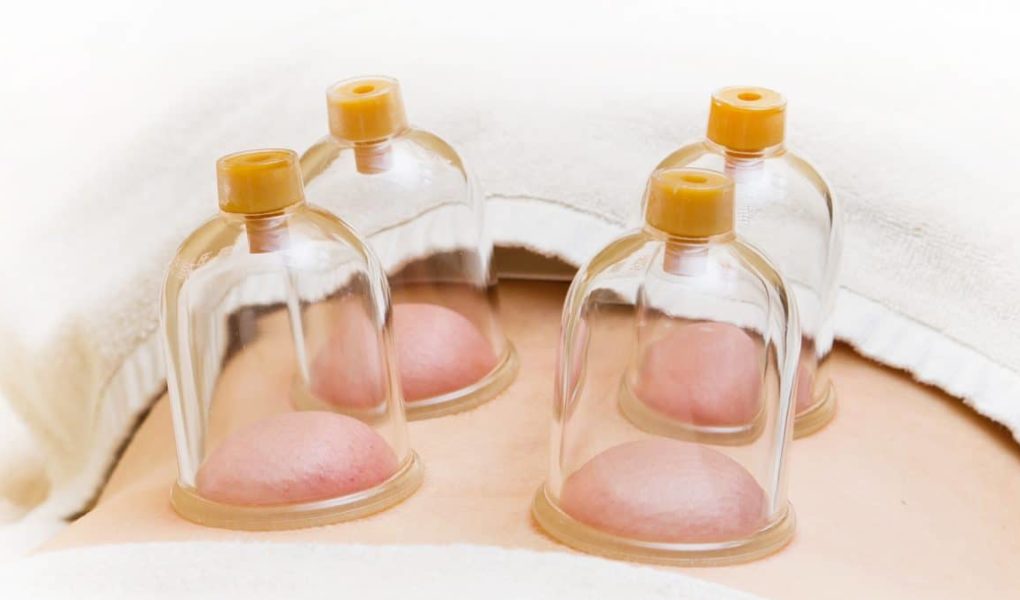 If you ever see me or someone donning marks that look like a round, blue bruise, don’t ask them what’s wrong just yet! Read my personal experience here! It’s not a sign of abuse or injury, but the telltale marks are about a new fad that has caught the fancy of the West and may well be the next big thing soon! It’s called ‘Cupping Therapy’ in Arabic ‘Hijama’. Jennifer Aniston showed off her cupping marks in a strapless top at the premiere of a film and she’s not the only one to try it out! Victoria Beckham and now Denise Richards have all displayed cupped backs too.

From Olympic winning Michael Phelps to celebs like Kim Kardashian, Jennifer Aniston, hailing the benefits of cupping therapy, it is the new go-to-therapy! It is said to make one look ageless and do away with aches, pains, strengthen the immune system and detoxify the body. So, what’s making everyone go back to this ancient medicine technique?

According to the experts, cupping therapy or Hijama can stimulate blood flow around the lymph nodes and stretch out sore muscles and tissues, helping one deal with problems like chronic muscle pain, insomnia, bad blood circulation and also give your skin a good glow! The process only takes a few minutes but promises you both short term and long term benefits.

Cupping therapy can also help treat conditions like fibromyalgia, depression, anxiety, arthritis, insomnia, and blood disorders like anaemia, etc. It is also said to balance out breathing and fertility issues in both men and women. While there is no scientific backing, they work based on detoxification and purifying blood.

Hijama and its benefits

The list of benefits is endless, some of the benefits of Hijama are as follows:

What is Hijama or Wet Cupping?

Wet cupping is also known as Hijama (Arabic: حجامة‎ lit. “sucking”) or medicinal bleeding, where blood is drawn by local suction from small skin incisions. The first reported usages are found in the Islamic Hadith, sayings attributed to or describing the actions of the Islamic prophet Muhammad (Peace Be Upon Him). Hadith from Muhammad al-Bukhari, Muslim ibn al-Hajjaj Nishapuri and Ahmad ibn Hanbal support its recommendation and use by Islamic Prophet Muhammad (Peace Be Upon Him). As a result, wet cupping has remained a popular remedy practised in many parts of the Muslim world.

The procedure of Hijama or Wet Cupping-

Hijama is the non-invasive method that involves the application of cups (glass or plastic) on specific body points which corresponds to specific illnesses. The body part is cleaned and then cups are applied. These cups create negative pressure. Due to the vacuum and the negative pressure inside the cup, the blood accumulates at that point. After the pooling of blood, the cupping experts remove the cups and make small incisions over the skin. Cups are applied again to the same points. The blood starts to ooze out due to the vacuum inside the cups. After the blood seeps out the cups are removed, and the expert cleans the area and puts bandages over the points.

The main mechanism by which Cupping or Hijama works in treating illnesses is that the blood which comes out contains toxins. As cupping removes toxin containing blood from the circulation, it gives place to fresh and healthy blood to circulate. The blood which is pulled out takes with it all the disease-causing toxins.

Is it Painful? and is it Safe?

When done by an expert, cupping, be it dry or wet, is not painful at all. Slight discomfort is normal but it is not as painful as the images make it appear!

Hijama from the Islamic point of view-

Numerous narrations are present in Hadith regarding Hijama as an effective approach to treat illnesses:

There are many other Hadiths related to Hijama, but the above mentioned are enough to get an idea about its importance in Islam.

The Iron Man actress sported cupping marks on her body back in 2004 and brought the treatment into the limelight.

The Friends star was spotted with multiple cupping marks on her back in 2013; Aniston supposedly underwent the treatment to boost her fertility.

The Slumdog Millionaire actress turned heads at the LAX airport in 2014 despite her low-key ensemble.

The popular singer has also given cupping a shot in the past; photographer Terry Richardson shared an image of cupping marks dotting her body in a bathtub.

As part of his spiritual (and physical) makeover, Bieber is said to have undergone an intensive cupping session to flush out toxins from his body and seek relief from physical stress caused by lifting weights.

Another early adopter of the technique, Beckham is said to have taken up cupping on Paltrow’s advice.

What else would Mrs West use cupping therapy for other than anti-ageing? Kim uses facial cupping to reduce inflammation, increase blood flow, and decrease the appearance of fine lines and wrinkles.

When done under the supervision of an expert, Hijama is said to have numerous benefits. From stimulating the blood flow around the lymph nodes to stretching out sore muscles and tissues. The process only takes a few minutes but promises you both short term and long term benefits. Would you be giving it a try? Do not miss reading my personal experience of Hijama here. 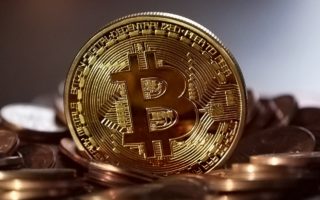 Investing in Cryptocurrency In the UAE 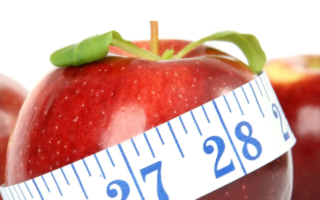