Skip to Content
Home / Travel / Ultimate things to do in Rome. 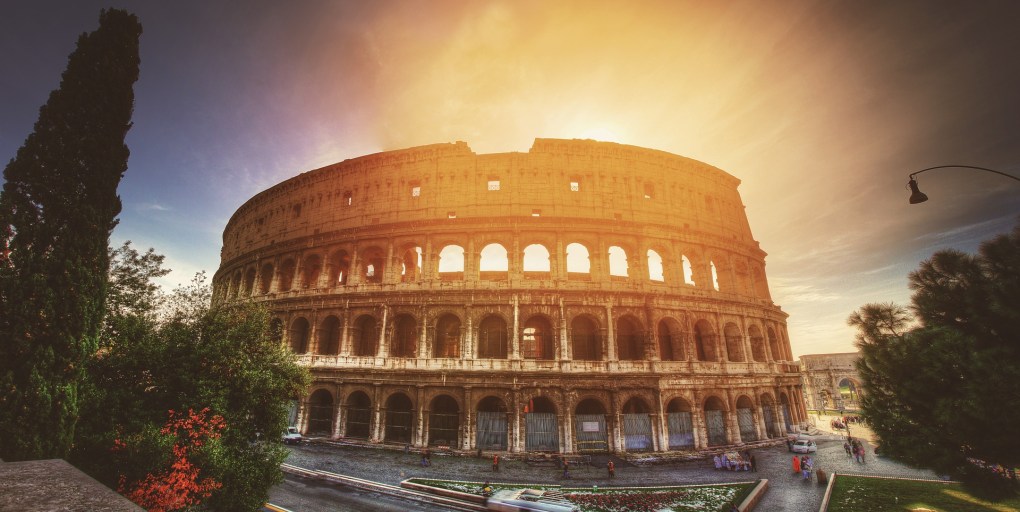 With decadent pasta and Gelato to indulge in, places to shop for everything from handicrafts to Haute couture, Archaeological sites, Baroque churches, Villas-turned-into-museums, and enough art to overload all your senses! Whether you’ve never visited Rome or return often, here are a few ultimate things to do in Rome.

Best Things to Do in Rome (Italy)

Rome stands as one of the finest and oldest cities in the world. The history of Rome spans over 2500 years and it has been a center of power, politics, culture and development. Various Roman emperors have ruled mighty Rome and this is the place where the colossal Roman Empire grew from. Various monuments, palaces and religious buildings have been constructed in the city and these now stand as beautiful tourist attractions. Rome is ranked as one of the top tourist destinations and with sights such as the Colosseum, it’s easy to see why!

Some of the Ultimate things to do In Rome: 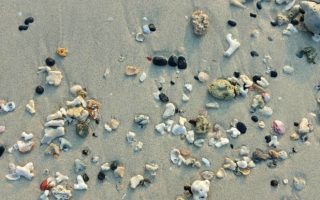 Best Things to do in Musandam 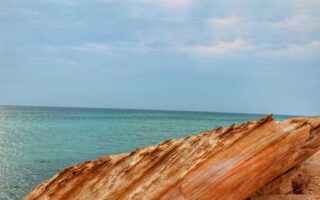 Why Should You go for A Luxury Yacht Charter in Dubai?